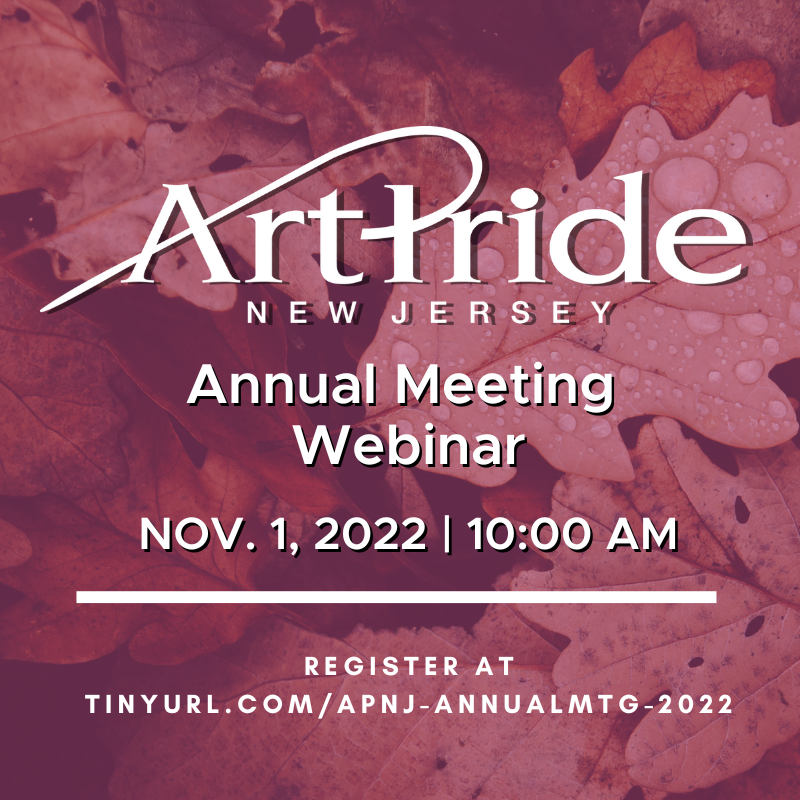 Each fall, ArtPride convenes artists and arts professionals from across New Jersey for a look back at the past year and look forward to the next. This year, we’ll be talking about resilience and will focus on celebrating our collective impact.

Join us for important membership updates and upcoming initiatives as well as a moving keynote address from actor, writer, producer, and New Jersey native Kim Berrios Lin… plus a performance or two!

She is most recently known for her recurring role in "Pretty Little Liars: Original Sin" on HBO Max, in which she plays the wife of Lea Salonga and Mother of Malia Pyles.

As a writer, her poem "I am we" was recently published in the Renascence issue of "Yellow Arrow Journal."

Kim is the founder of the award-winning, socially-conscious indie production company And She Flew®, co-founder of the social justice theatre org Colors of Community, is on the advisory committee for Applaud Our Kids, and holds an MFA from The Actor’s Studio Drama School.

She is an ensemble member of Barefoot Theatre Company, Labyrinth Theater Intensive Ensemble, Playful Substance, and Rock The Bells, a sketch comedy team that she performs and writes for.