Elections are determined by those who make their voices heard, and with 13 seats up for election in New Jersey’s midterms, there’s a lot to be said.

Moreover, there’s a lot at stake in the November 6 election. For example, influential arts supporter and chair of the Appropriations Committee, Congressman Rodney Frelinghuysen (R-NJ11), is retiring. Rep. Frelinghuysen’s moderate conservative voice supported the National Endowment for the Arts and the National Endowment for the Humanities budget increases, despite proposals to terminate both agencies. In addition, there are hotly contested elections in at least four N.J. congressional districts.

That’s why ArtPride launched Support the Arts – VOTE, a campaign to spread awareness of the importance of the state’s upcoming elections and make sure all eligible New Jerseyans are active and informed voters.

ArtPride sent a questionnaire to all candidates regarding their opinions on the arts in the state (responses are available here) and called on the leaders of local arts organizations to become citizen advocates. Organizations from all over the state answered ArtPride’s rally cry. Here are just a few examples of our members bringing their communities together in the name of civic responsibility: 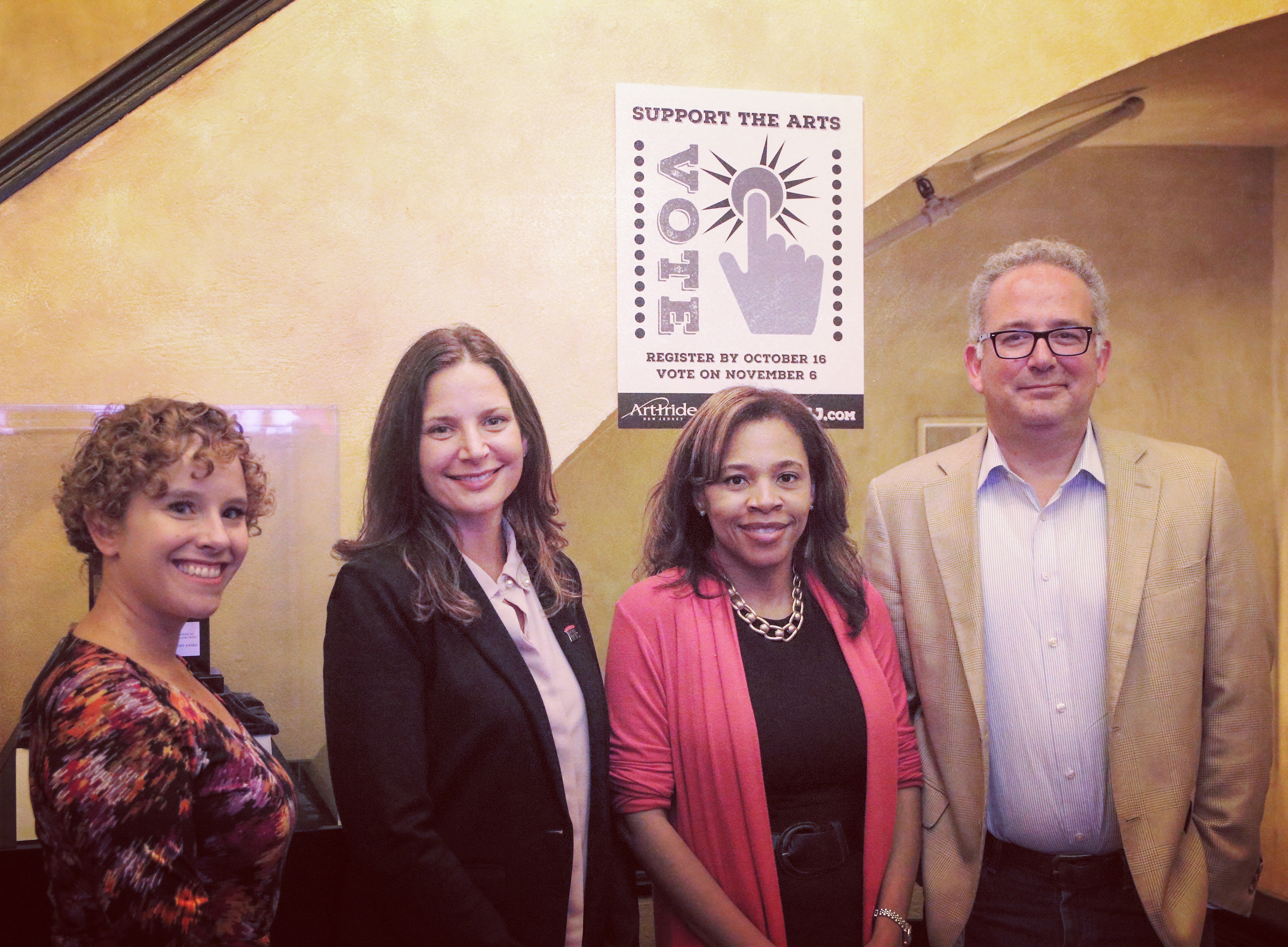 “We are grateful to our state’s strong arts sector – and organizations like the New Jersey State Council on the Arts, ArtPride New Jersey, and McCarter Theatre – for recognizing the role of the arts in bringing communities together and seeing the potential arts organizations have to increase and celebrate civic engagement.” 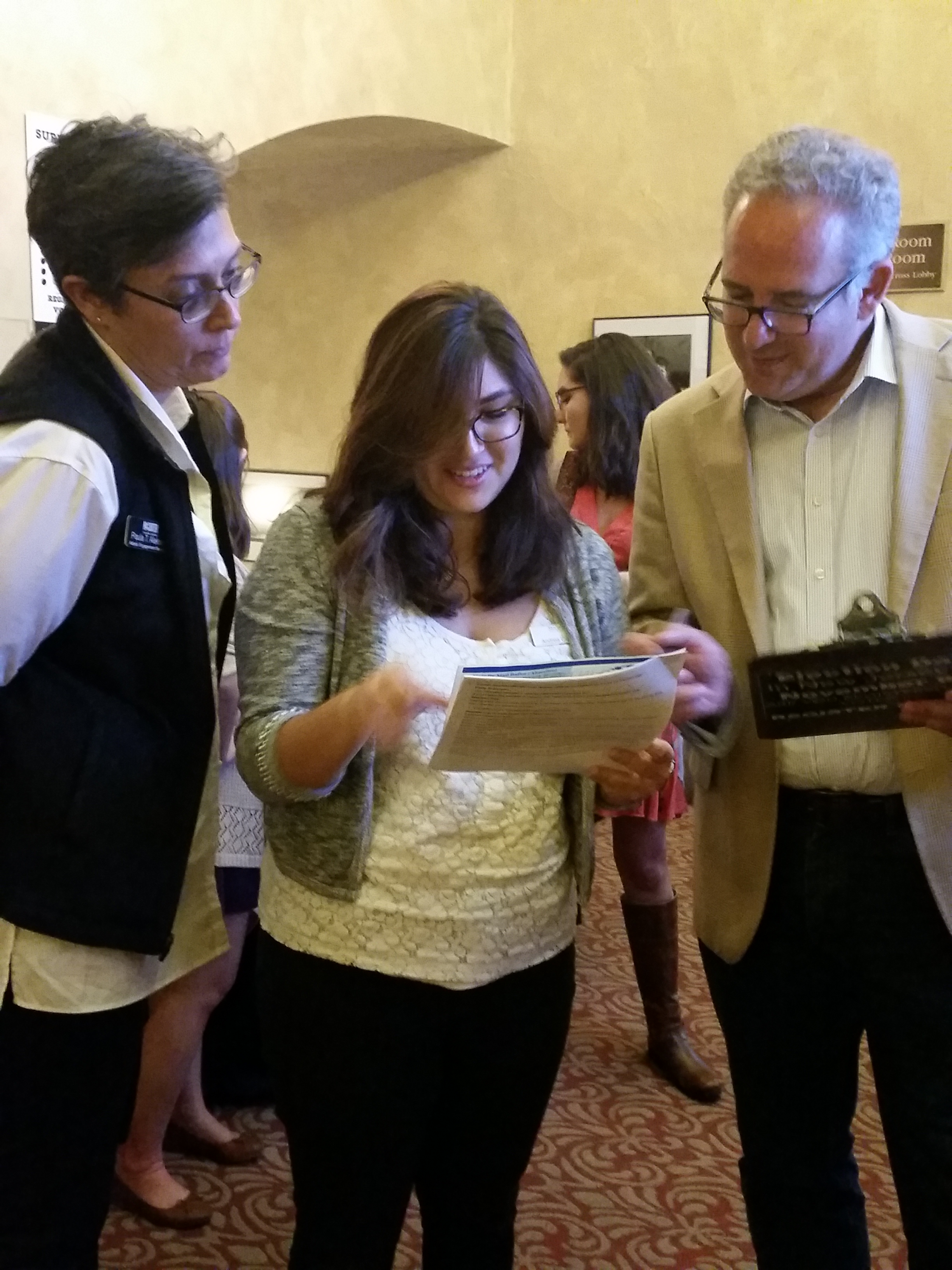 New Jersey’s arts industry and its patrons certainly are powerful. The nonprofit arts sector alone generates $41 million in local and state tax revenues. Also, 90 percent of those surveyed in 2017’s Arts & Economic Prosperity 5 study said they voted in the 2016 election. That type of impact is hard to ignore, but that doesn’t mean we can’t all do more!

Make your voice heard. Help ArtPride spread awareness of the importance of N.J.’s midterm elections. Your outreach will ensure that art supporters are well prepared to perform their civic duty in November. Visit www.ArtPrideNJ.com/Vote to access a digital toolkit of graphics, social media language, and more to tell your audiences, friends, everyone: Support the Arts – VOTE! 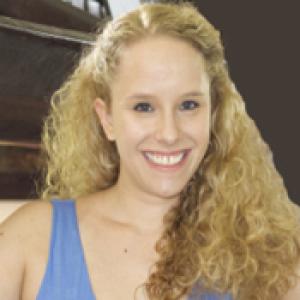 Koren Rife is short, sassy and a terrible liar.  Despite having not yet met her life goal of becoming a Muppet, she counts herself incredibly lucky to spend most days surrounded by art, whether at the office (ArtPride New Jersey Foundation) or at one of the community theatre groups she calls her second (third or fourth) home. At her actual home in Riverside, NJ, she snuggles with three cats (George, Jacques and Byng), one dog (Winston) and sometimes her husband, Jeff.