This past November 3, Jersey City voted to create an Arts and Culture Trust Fund, becoming the first municipality in New Jersey to create a dedicated tax to support the arts. The trust will create funding sources for arts organizations in the city, and will support arts organizations and artists that benefit the culture, well-being, and economy of Jersey City, as well as provide increased opportunities for arts education for youth.

We’re very excited for the opportunities the arts fund will provide our community, but it was a long process to get to this place.

The Jersey City Arts Council was formed in 2016, in part to look for ways to create sustainable funding for the arts in the city. In 2018, the council began working with Mayor Steve Fulop, State Senator Brian Stack, and Assemblypersons Raj Mukherji and Angela McKnight on legislation that would allow municipalities to hold referenda on a tax or surcharge for the arts.

Jersey City could not put forward a vote for an arts trust until a bill was passed at the state level. When Governor Murphy signed NJ A3832 in December 2019, we began the work of pushing for a vote in Jersey City as soon as possible.

Our next step was to show there was strong support for the creation of the arts fund. At a city council meeting in February, to determine whether or not a referendum on the arts fund should be included on the November ballot, we coordinated with organizations from across the city to bring out voters to voice their support. Well over a hundred people showed up to the city council meeting.

Of course, we had a strong contingent of artists and arts administrators there, but showing the broad support for funding beyond those groups was also needed. We had parents asking for more arts education opportunities for their children. There were business owners that know a healthy arts scene is good for a local economy. And there were residents in favor of more public art programs. 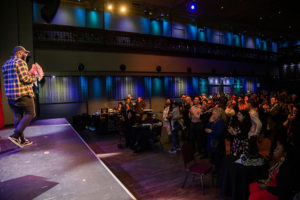 The overwhelming support that day at the city council meeting made it clear that Jersey City wanted funding for our local arts community. The council unanimously voted to put the referendum on the ballot for November.

It seemed like there was a clear path ahead to getting it passed . . . but then COVID happened.

In the best of times, it can be an uphill climb to secure public arts funding. But over this summer, in the midst of a global pandemic and the threat of an economic depression, there was a worry that an “arts tax” would come off as inconsiderate to the hardships people were going through. Or, at the very least, it had become a more difficult proposition to sell to voters.

The mayor, who has been a strong advocate for the arts fund from the beginning, proposed delaying the vote until 2021 because of COVID-19 and its economic impact. It was a difficult decision to make, even within the local arts community, as to whether or not to go forward with the vote in 2020. We held public meetings, conferred with the mayor and city council, and met with arts leaders in the community to get their input. We also helped organize a committee to campaign for the referendum.

The Arts Fund Committee commissioned a poll of Jersey City voters over the summer, which showed 60% approval for the referendum (and ended up being consistent with the final vote). To see that kind of support, especially in such a difficult year, helped convince everyone that the time was still ripe to move forward with the referendum.

It showed that the voters in Jersey City understood the important role the arts play in the overall wellbeing of our community. And it showed that people understood how damaging social distancing requirements continue to be to our arts organizations, our classrooms, galleries, and performance spaces that had been shuttered because of the pandemic. 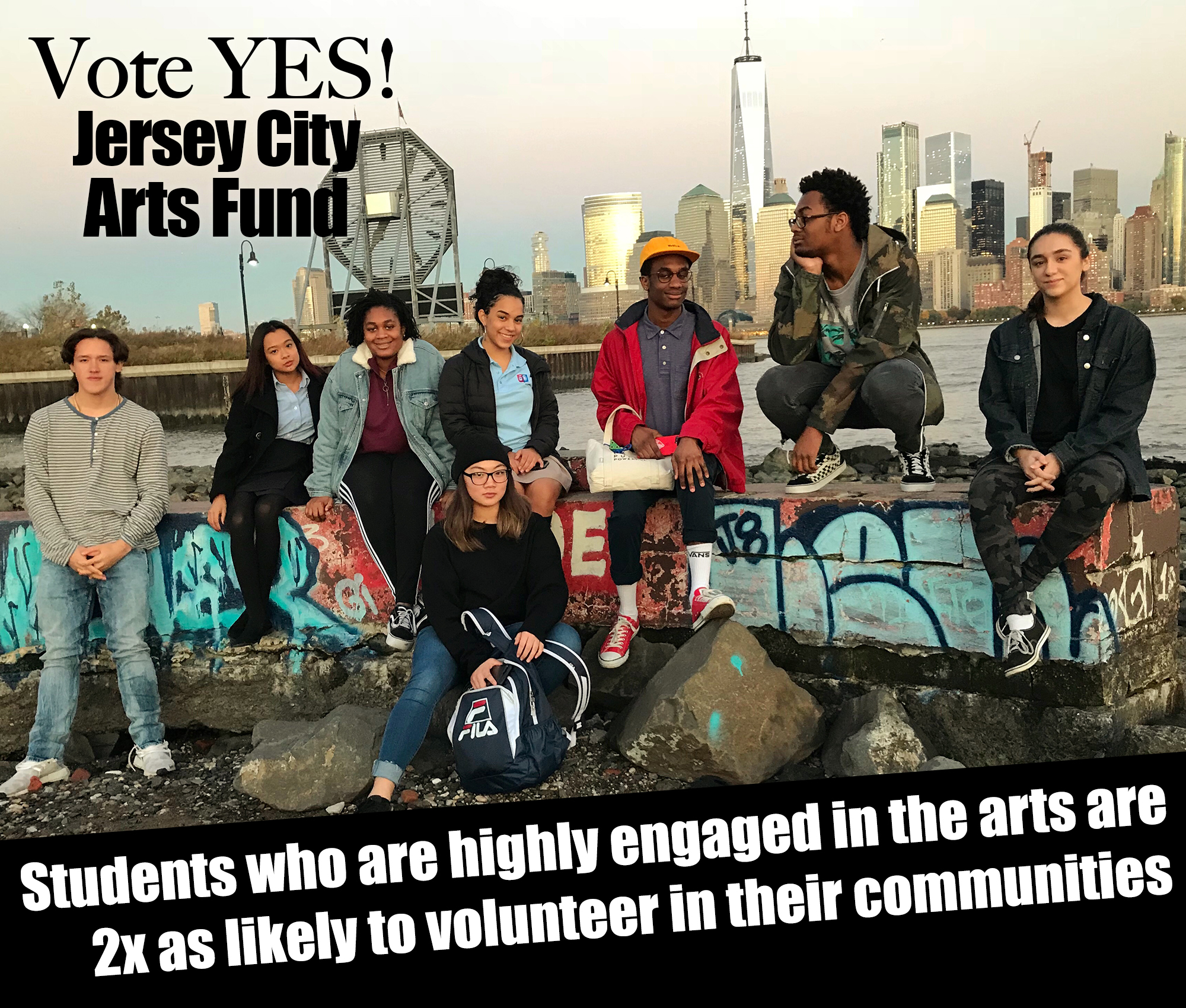 After the decision was made to continue forward with the vote, the JCAC began rolling out a “Vote YES” campaign. We articulated that a vote for the arts was also a vote for our businesses, our community partners, and our youth. We partnered with the Arts Fund Committee on creating social media graphics and videos in support of the referendum. We reached out to non-arts local groups to share their support. We worked with Mana Contemporary on creating and hanging “Vote YES” posters around the city. We created a webpage with information on the arts fund, where supporters could find social content they could download and share. Along with the committee, we organized a robocall featuring a recorded message from Mayor Fulop on the importance of voting for the arts fund. And we also benefited from very little organized resistance to the referendum.

Now that the referendum has passed, the next stage of work has begun. It will be a year until the arts trust has the funds to begin the granting process. Until then, the JCAC is working with the mayor's office, city council, and the Office of Cultural Affairs to create the structure for it.

One thing we’ll benefit from is having a similar local public fund that has already proved successful. The Open Space Trust was established in Jersey City in 2016 to support local parks, and it continues to fund important work revitalizing the infrastructure of our public spaces. Like the Open Space Trust, the Arts and Culture Trust Fund will be generated from a small property tax at a maximum rate of $0.02 per $100 of assessed property value—though the actual rate should be much lower, closer to $0.005 per $100.

We are also holding public meetings to hear from the community on what their goals are for the fund. One thing that everyone seems to agree on is that this fund is an opportunity to invest in Jersey City. And that there needs to be transparent and equitable distribution of funds, especially to the more underserved areas of our community.

This is not only a financial trust but a literal trust that the people in this city have given to our artists and organizations, and it’s important to show how the trust will benefit the city as a whole.

The arts add real value to a community that is worth paying, even in difficult times. The work that our community artists and organizations do impacts life in Jersey City to the better.

And though we’re the first municipality in the state to create such a trust, we definitely hope we aren’t the last. Jersey City can be a model for other towns and cities in the state looking to create publicly funded support structures for the arts in their communities. 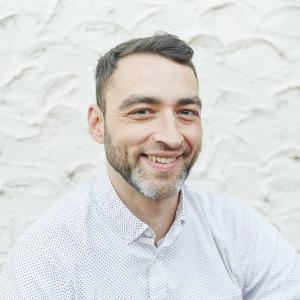 MacAdam Smith is the co-chair of the Jersey City Arts Council. He runs a local business in Jersey City, MacAdam Marketing & Communications. He's also the director of Content Creators Academy, a nonprofit after school program that teaches digital media and entrepreneurship to middle and high school students. Previously he ran comms for the National Guild for Community Arts Education and was an adjunct at the City College of New York, where he received an MFA in creative writing.