S4204/A5936, introduced on November 7, will codify how the government determines whether a worker is an employee or an independent contractor.

This bill is an attempt to increase the focus on misclassification of workers, to not only protect them, but to increase state income tax revenues, and bolster unemployment insurance and workers compensation.

A similar law in California, AB5, will go into effect in 2020 and will significantly affect how creative workers are classified for employment.

Amendments are still possible for S4204 until the bill is passed and signed, and you can help shape legislation by providing firsthand information about the bill’s potential impact to nonprofit arts organizations and artists who are currently engaged as independent contractors in New Jersey.

S4204 contains an ABC test, which is a three-factor assessment to determine whether a worker is considered an “employee.”

a. The individual has been and will continue to be free from control or direction over the performance of the service, both under the individual’s contract of service and in fact; and

b.* The individual’s service is outside the usual course of the business for which that service is performed; and

c. The individual is customarily engaged in an independently established trade, occupation, profession or business of the same nature as that involved in the work performed.

Factor b* is key to classification, as it requires that the independent contractor provide services to the organization that are outside of the usual course of the hiring entity’s business. This has the most potential unintended consequence for nonprofit arts and culture organizations. For example:

S4204 currently has an exemption for arts and entertainment:

(M) Service performed for or in behalf of the owner or operator of any theater, ballroom, amusement hall or other place of entertainment, not in excess of 10 weeks in any calendar year for the same owner or operator, by any leader or musician of a band or orchestra, commonly called a "name band," entertainer, vaudeville artist, actor, actress, singer or other entertainer;

Please let us know how this bill may affect your organization, or your living as an independent artist. ArtPride New Jersey will keep the field updated on any additional amendments to S4204. 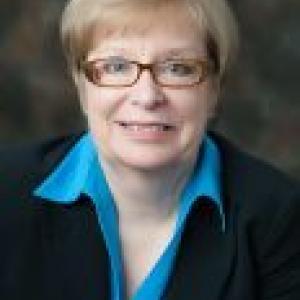